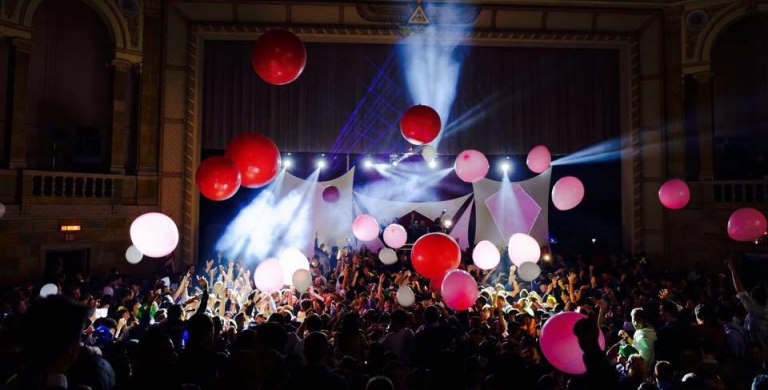 Unlike other copycat fly-by NYE parties we are a professional event company that has been servicing Kansas City for 10 years. We have never run out of liquor, our bar lines are minimal, our coat check is flawless and our shuttles are run to perfection. Select wisely and join the best- NYE at The Temple – Kansas City’s Best New Year’s Eve Party.

NYE at the Temple IX is on New Year’s Eve, Sunday 12/31/19 at The Scottish Rite Temple Downtown Kansas City.